Powered by AnyClip
Powered by AnyClip
We are METAsrc. We offer up to date data and stats on champions, items, summoner spells, counters, synergies, and more!
Powered by AnyClip
AD BLOCKERS MAKE US SAD
METAsrc.com depends entirely on ad revenue to cover operating costs. Please consider turning off your ad blocker so we can continue offering this service. 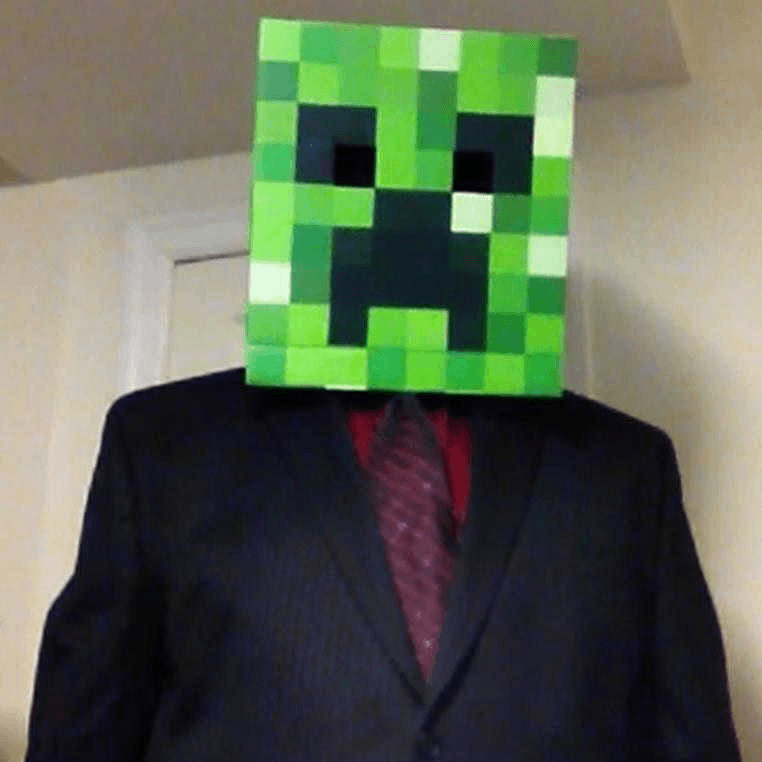 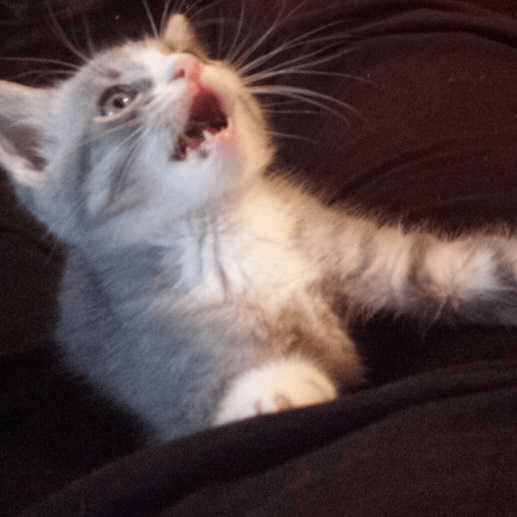 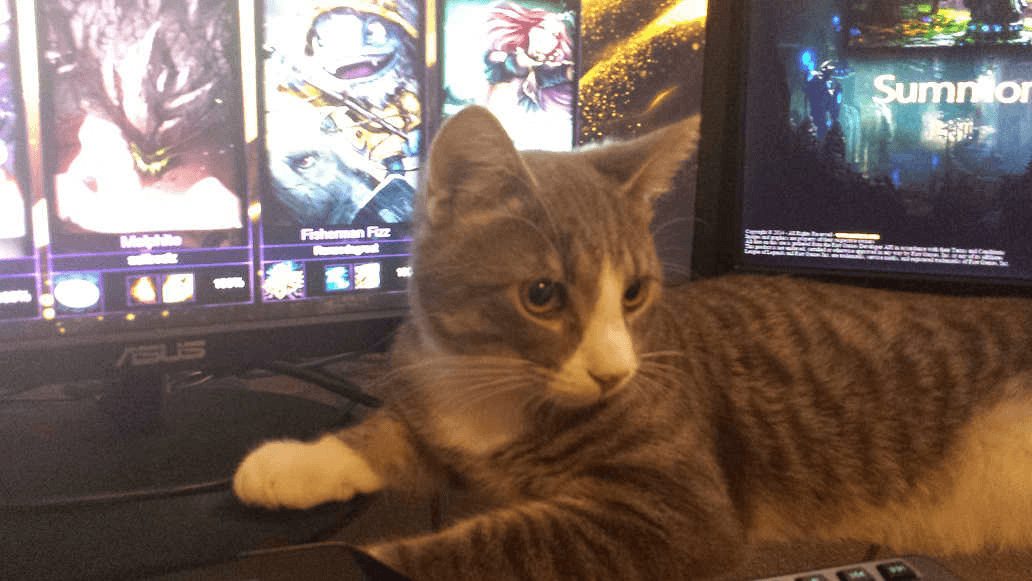