Welcome to the METAsrc Teamfight Tactics Imperial Trait build guide. We've used our extensive database of League of Legends TFT match stats and data, along with proprietary algorithms to calculate the best Imperial trait builds, including best Imperial team comps, class/origin counters and synergies. We've also compiled useful stats, such as win rate, top 4 rate, pick rate, average placement, and score. Reference it during all phases of the game to ensure optimal use of the trait.

Powered by AnyClip
AD BLOCKERS MAKE US SAD
METAsrc.com depends entirely on ad revenue to cover operating costs. Please consider turning off your ad blocker so we can continue offering this service. 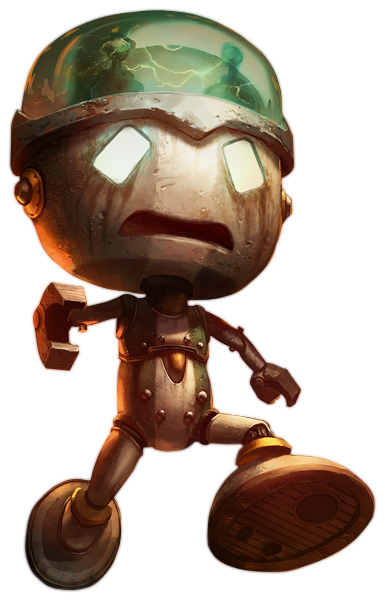 We don't appear to have any Patch 11.24 Team Comp data for the Imperial Trait yet

Our data is updated frequently, so please try again soon!
In the meantime, you might find the Patch 11.23 Guide useful

We apologize for any inconvenience this causes

Imperial champions counter (higher placement in over 51% of games)

Imperial champions go even when paired with (average placement of 4th)